If you are not already having codex envy, you probably will with the next Space Marine codex only a short while away. If rumors are true, there could be some significant additions to the game. However, please remember that if the Blood Angels are your first army, do not sell them. Never sell your first army. There is only regret that can come of it unless you never liked the aesthetic in the first place.

You will probably not get as much as you want for your Blood Angels too. The codex was not nerfed but there was so much codex creep that it may be difficult to find a buyer willing to pay what they are really worth after your hard work. Additionally, there are a lot of BA armies waiting to be sold since Grey Knights and Necrons were released. Other players may also find you interesting to play if they do not see your army often unless you are running Mephiston.
Further, GW has greatly increased its release pace, and it may not be that long before there is a new codex and supplement. Those are some good reasons to not abandon your army and remember you can ally in something in if you must have it. Hopefully, the Blood Angels will get all of the good things to come and not left behind in the separate but equal situation of the Dark Angels. 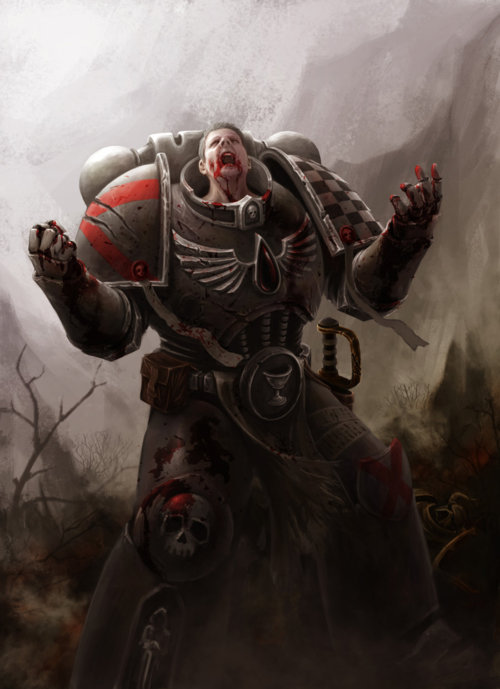